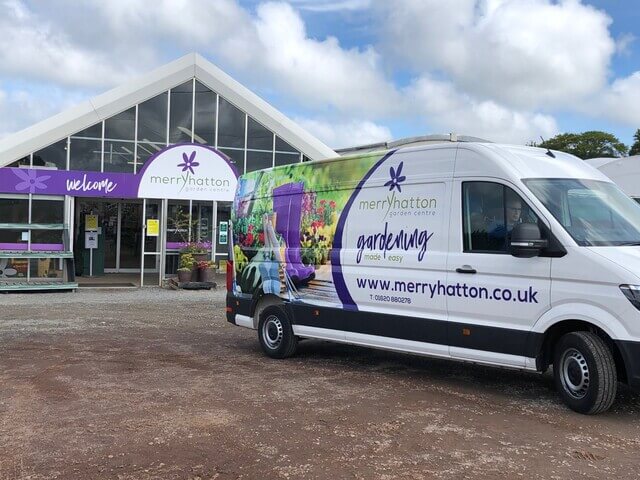 A popular café is also on-site, and the business has grown into an award-winning venue, firmly established as a favourite amongst locals and visitors.

Major issues had plagued the Garden Centre’s telephone network which severely interrupted business. Vodafone’s One Net system essentially transformed desk phones into glorified mobiles, but these were extremely unreliable and Merryhatton only received one in 10 calls – an unimaginable loss of business.

Staff had resorted to using their own phones to work around the problem, but this was far from ideal.

Lorraine Hunter, Merryhatton’s Marketing Manager, commented: “Our existing telephone system had been problematic from the outset with a poor quality signal and lack of support. Additionally, our customers made it clear that they wanted free WIFI in our café, so we approached Onestop IT to make the upgrades.”

Over the course of one week, Onestop IT were passed through several partners before finally getting the relevant information and being able to cancel the incumbent telephone system.

The replacement system was then installed and ready within two days.

The system installed included a failover process, enabling the lines to be rerouted at the flick of a switch should the broadband ever go down – ensuring Merryhatton never miss a call again. 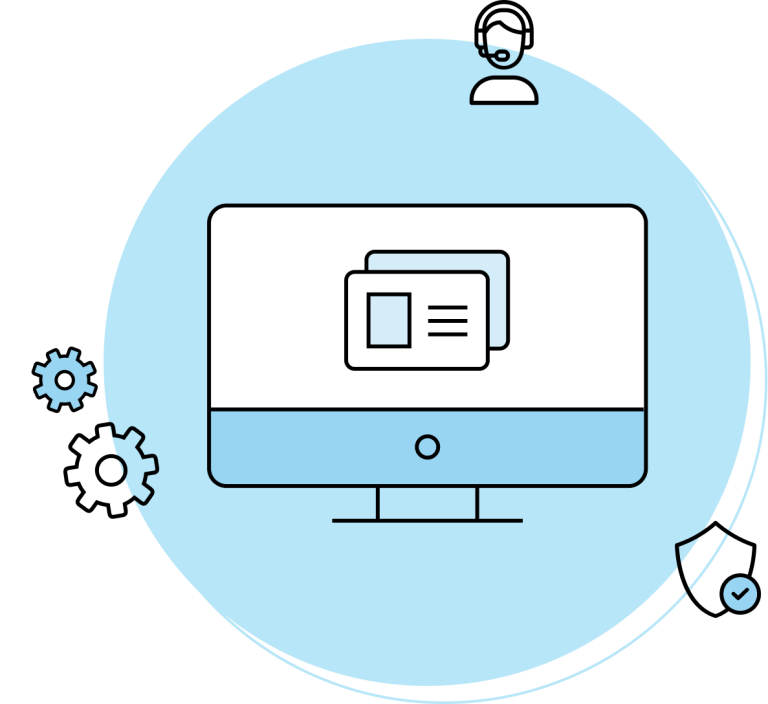 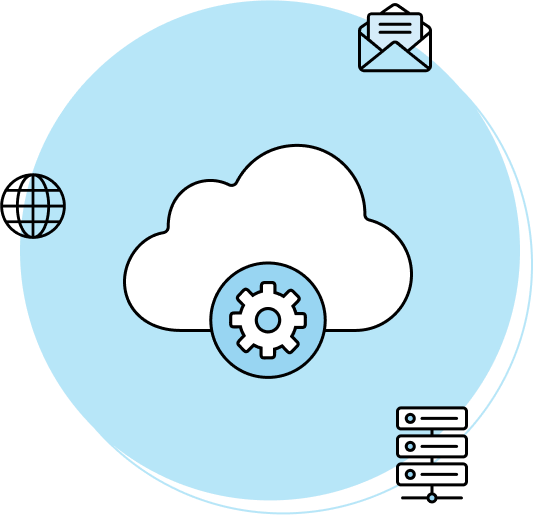 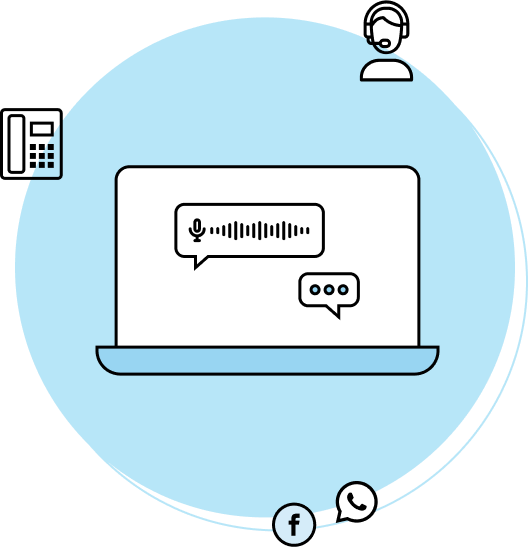 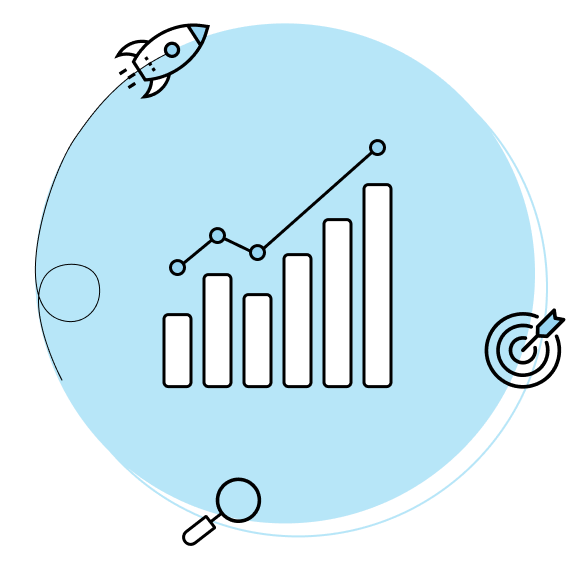 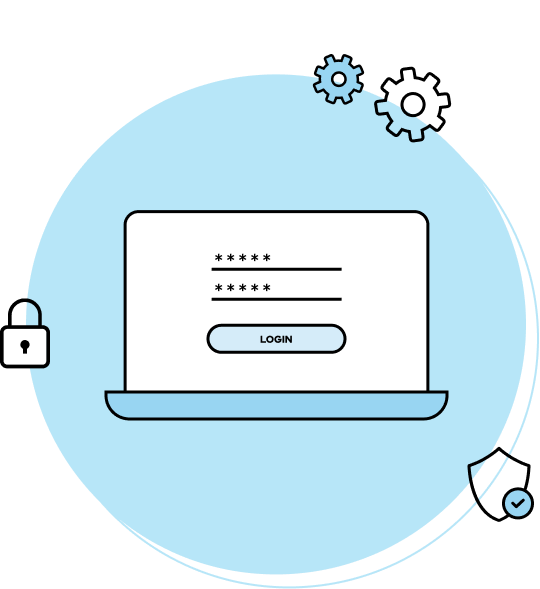 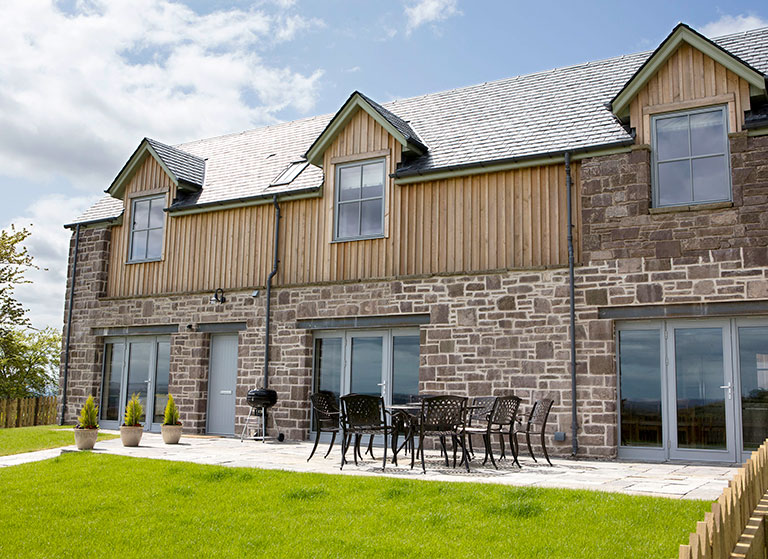 Blairmore Farm is more than just a working farm. In addition to their highland coos, chickens, turkeys, and Clydesdale horses, visitors can use Blairmore Farm as a central base from which they can experience Scotland's ancient history, the Gleneagles Golf Course, and two of Scotland's most vibrant cities. 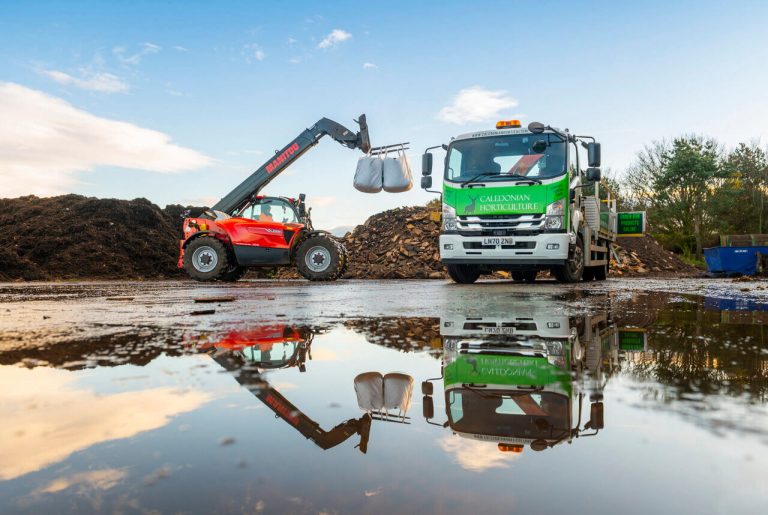 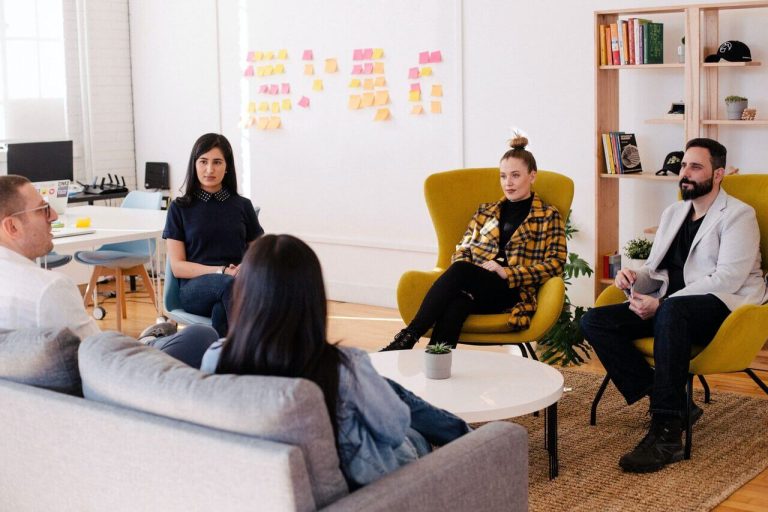 RZ Group is a leading recruitment agency specialising in financial services, engineering and the public sector. In recent years, they’ve undergone rapid expansion, opening offices in London and Bolton to complement their Edinburgh HQ. Onestop IT and the RZ Group have a special relationship as they’re grown together. Lisa Kwiecinska, RZ Group’s Operations Director, recalls: “When we started out, it was only two of us in a tiny office, but we now have 50 staff across three sites. Onestop IT have been with us from the beginning and have played a huge part in our development.”

Hoskins Architects has been trading in Glasgow since 1998, winning wide praise for innovative design concepts. Its past projects include: new visitor facilities at Edinburgh Castle, the renovation of Aberdeen’s Art Gallert, and the redevelopment of the National Museum of Scotland. After starting out as a sole trader, Gareth Hoskins built up a team of 40 before his death in 2016. The team is now led by an experienced board of directors. The firm tenders for work all over Europe, recently winning projects at Vienna’s World Museum and Schleswig’s Gottorf Castle.