VoIP Phone System: Everything you Need to Know 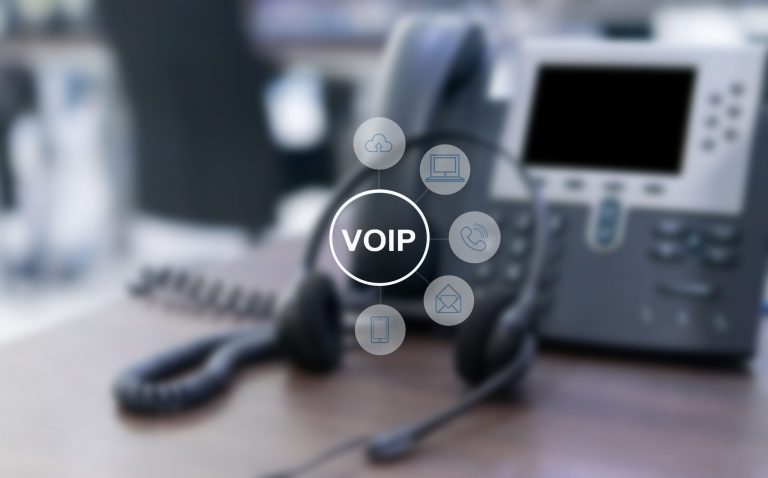 Do you know what a VoIP phone system is? If not, don’t worry, you’re not alone. VoIP is a technology that has been around for a while but is still relatively unknown to the average person. VoIP stands for Voice over Internet Protocol and it refers to the way in which voice communication is transmitted over the internet. VoIP phone systems are becoming increasingly popular as they offer a number of benefits over traditional landline phone systems. In this article, we will discuss what VoIP is, the difference between VoIP phones and traditional phone lines, the benefits of using a VoIP system and some of the features and capabilities that you can expect from a good quality system.

VoIP is a technology that has been around for over two decades and was first developed in the early 1990s. It is based on the principle of transmitting voice communication over the internet instead of using a traditional phone line. When you make a call using a VoIP phone system, your voice is converted into digital data packets which are then transmitted over the internet to the person you are calling, very much like an electronic envelope. Which allows much more information to be carried over the network to support and enhance your communication needs. Some people use VoIP in addition to their traditional phone service since VoIP service providers usually offer lower rates, but sometimes don’t offer the same level of service. So what are the main differences between VoIP phones and traditional phone lines?

What is the Difference Between a VoIP Phone System and a Traditional Phone Line?section_2

The main difference between VoIP phones and traditional phone syste is that VoIP calls use the internet rather than a traditional phone network. This means that VoIP calls can be made anywhere in the world as long as you have an internet connection. It also means that there are no geographical restrictions on who you can call – you could potentially make a call to someone on the other side of the planet at no extra cost!

Another big difference between a VoIP phone system and landlines is VoIP is often much cheaper than making calls with a traditional landline. In some cases, you may even be able to make free calls to other VoIP users. This is because the cost of making a VoIP call is shared between the caller and the recipient, rather than being billed to the caller alone like with a traditional phone line. 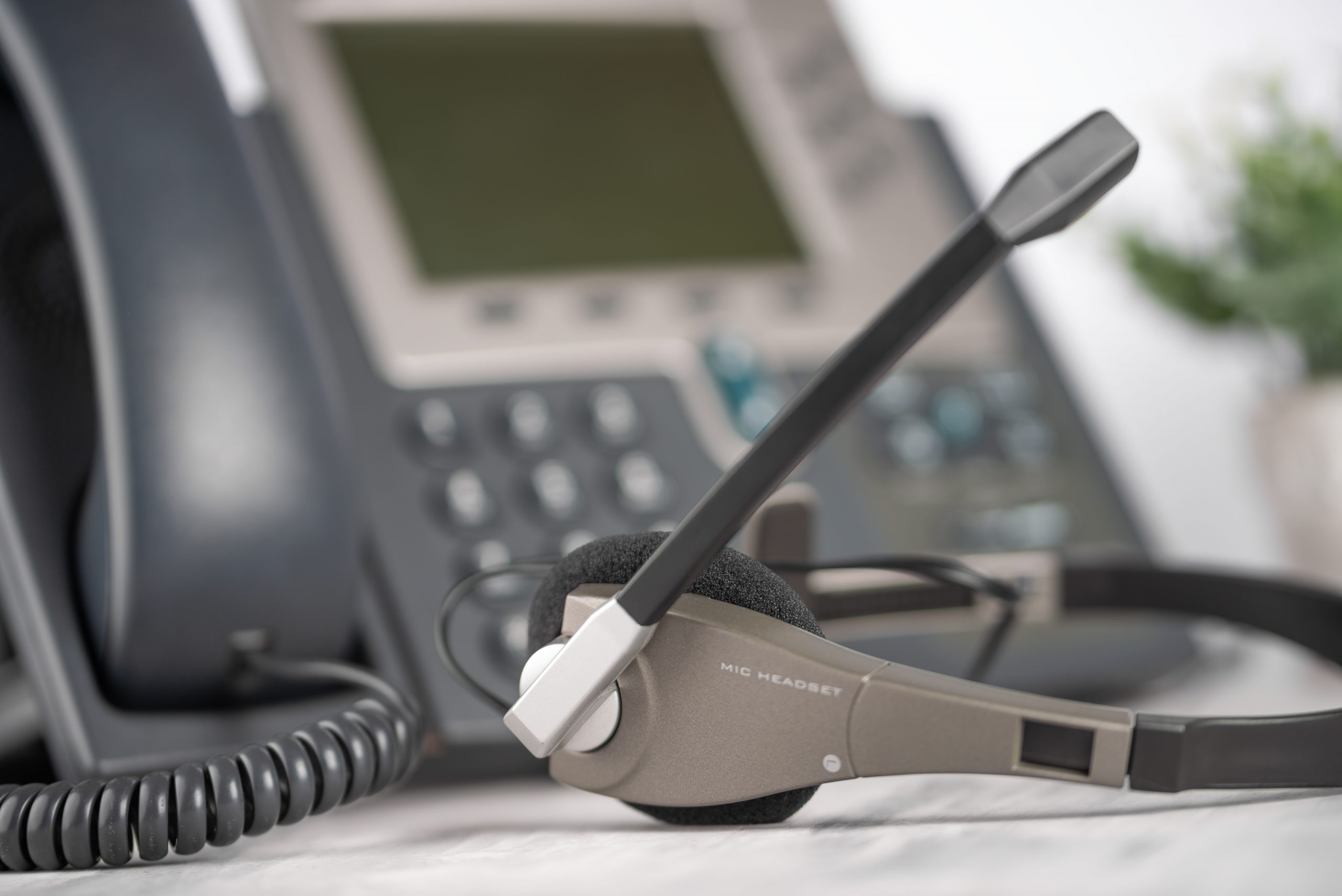 So What are the Benefits of Using a VoIP phone system?section_3

Here are just a few:

There are a number of features and capabilities that you can expect to find on a VoIP phone system. Below is a list of some of the most beneficial:

VoIP phones also offer a range of features and capabilities that aren’t available with traditional phones lines. For example, many VoIP providers offer virtual assistant services that can help manage your calendar, set up appointments, and even answer basic questions. 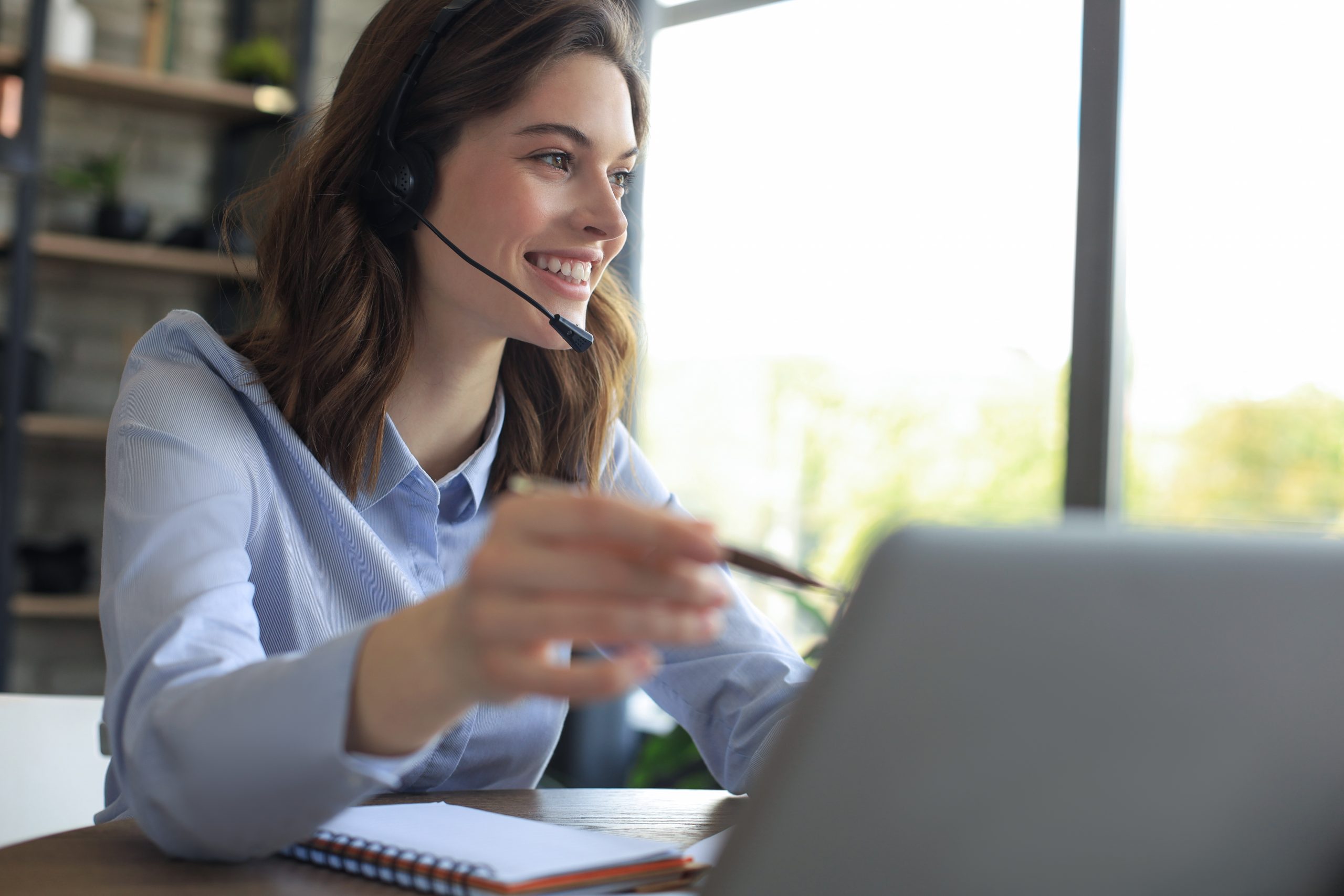 Can a VoIP Phone System be Used for Hybrid Working?section_5

As you can probably guess by now if you have made it this far, yes, it is possible to use your VoIP phone system for hybrid working. Since calls are made over the internet, your team can be available to make or receive calls on the move, from home, or in the office as long as they have an internet connection. VoIP doesn’t require expensive hardware either, so you have the ability to connect your laptop, mobile, or home PC to your VoIP phone. This means that your team can work both in the office and from home using their VoIP phones, while others still work in the office using traditional landlines or mobiles. There are a number of ways to set this up, so talk to your VoIP service provider about the best way to do it for your business.

So there you have it – everything you need to know about VoIP phone systems. If you’re looking for a more affordable and flexible way to make and receive calls, then VoIP is the solution for you. For businesses of all sizes, a VoIP phone system can offer tremendous benefits in terms of cost savings, efficiency, and flexibility. Visit our telecoms page to find out more about how we can help your business make the switch to VoIP! Contact us today via phone, email, or submit a web form.

Warning: array_filter() expects parameter 1 to be array, null given in /var/www/onestopit/partials/related.php on line 46